Cheng Shui
At glance, when we look at his painting, it contained a very firm contour of Chinese-Western style technique. Ong Cheng Shui was born in Bogor 1981, inherited the Chinese-West Java blood in him, He is an autodidact painter who started to learn painting from the painting lesson he got during his elementary school. Painting has become his great passion and hobby ever since Though, the school did not toughtpainting anymore, he still continued to paint on his own.

The harsh of life he had been gone through, did not discourage his passion for painting. Using only very light watercolor he done his paintings intensely until finally he found his own characteristic and style of his paintings Pictures of common people daily life he personally observed within his surrounding have been his great interest in setting the theme of his artwork. The life of children Playing, the street vendors like satay seller, traditional clothes seller, fish seller as well as the animal life (doves,rabbits,gold fish,horses, etc) have described his strong characteristic and expression.

As an artist Cheng Shui likes to explore paintings through art books. He found an interesting book about Lee Man Fong. After reading the book, he was very impressed with the life of the artist who has lived an an appalling condition but remained persistent and eventually succeeded. Inspired by him, by chance there are parts of Cheng Shuiis paintings that are almost similar to Lee Man Fong”s. The difference between him was that he was capable of expanding other themes with his own technique. Maybe people will think negatively about it. But in the art contexts, sometimes this can be understood as something that is very possible even if they do not cheat or copy each other.

The existence of junior artist who became the follower of the characteristics of the senior panters can be regarded as common. Moreover, if we refer to the inter-textual theory, which emphasizes that there is no originality is really pure. Thus the presence of a work is certainly due to the influence of works that were created earlier 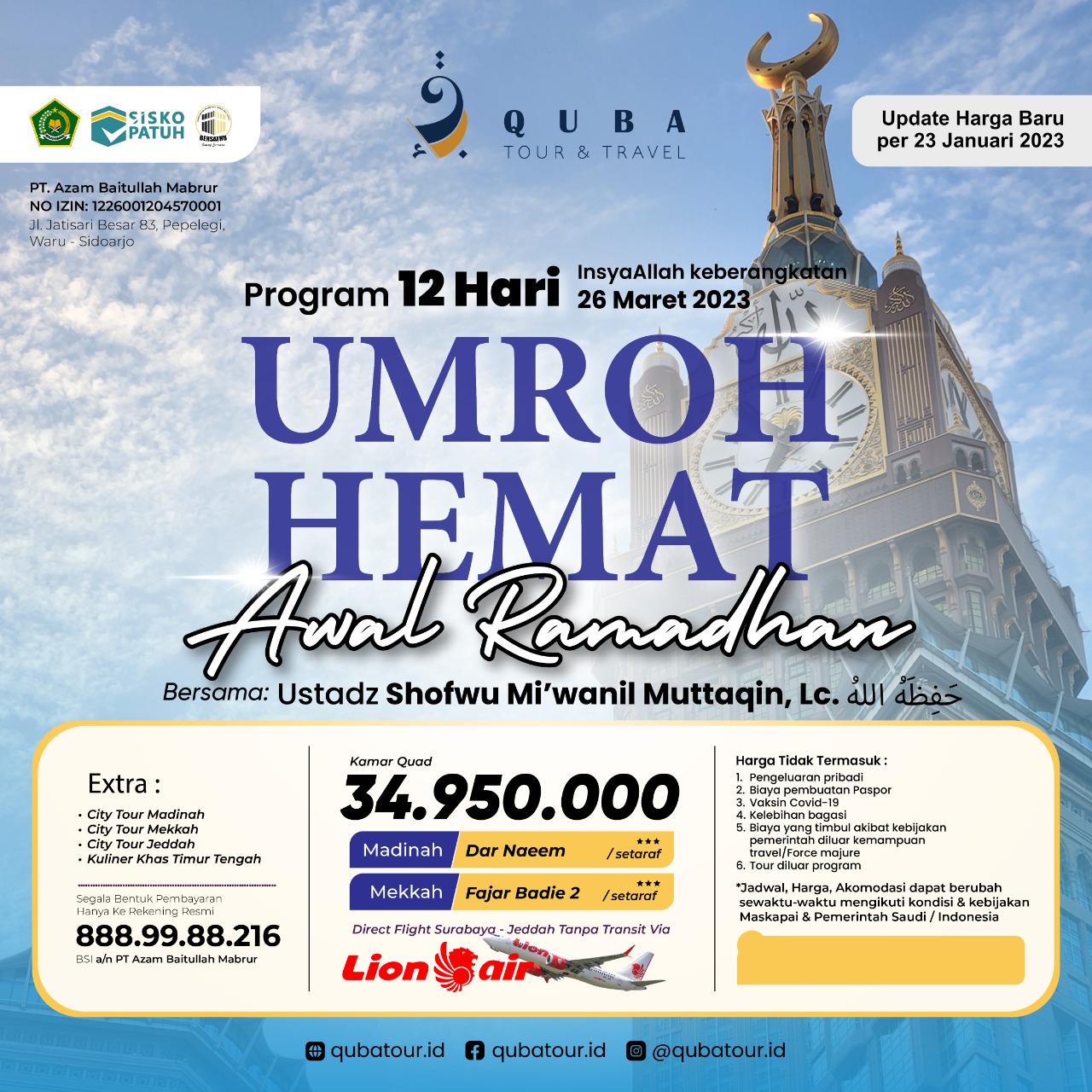